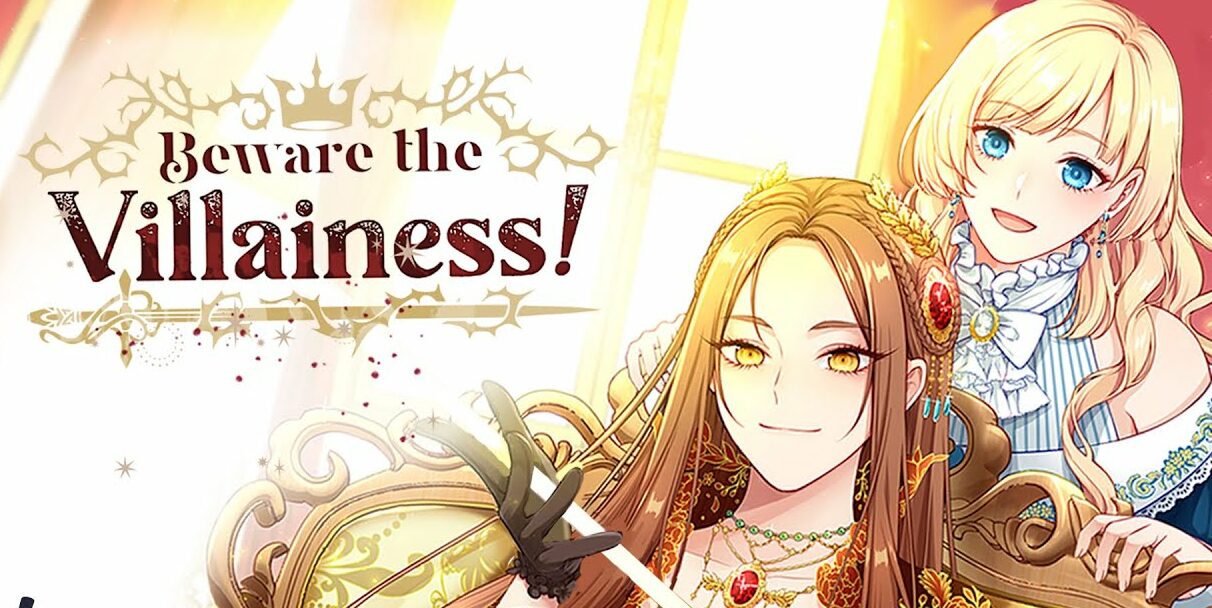 With that said, Let us present some of the best historical romance Manhwa to pick up in 2022. 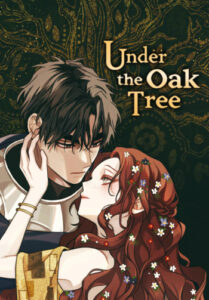 The duke of Croix’s family used his daughters to keep the family’s pride alive. He even arranged the marriage of his younger daughter, Maximilian, to a low-class Knight in exchange for making him go on a dangerous mission of slaying the Red Dragon Sect. Unable to do anything, Maximilian obeyed her father’s cruel decision and got married to Riftan Calypse. The two shared only one night, and Riftan left for the mission.

Three Years Later, Riftan has become a high-ranking Knight by defeating the dragon. Fearing he might abandon Maximilian, the duke tortured her daughter while telling him to seduce Riftan or their family would be doomed. Maximilian was sure that Riftan would divorce her, but unexpectedly he didn’t. Gods might not have abandoned Maximilian yet, and Riftan might save her from a cruel fate.

4. Beware of the Villainess! By Berry, Soda Ice, and Blue Canna 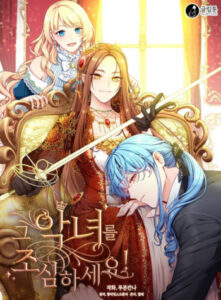 The story begins when an average teenage high school girl finds her daily life boring. From daily assignments to exams, she couldn’t keep up with anything. However, one day, she gets involved in a car accident only to find herself reincarnated into a Victorian era as Melissa Podebright, the villainess. Surprisingly, this new world is similar to a light fantasy novel she used to read in her past life. Fortunately, Melissa, despite being a villainess, doesn’t die tragically in the novel. Instead of following the usual route, she decided to create her own story while avoiding certain problematic flags.

Melissa made peace with the heroine Yuri while fighting the five hot protagonists, especially the Royal Prince named Ian Vasilios, who is the reason Melissa ended up as a villain in the light novel. She must operate cautiously, as a single mistake can lead her to doom. 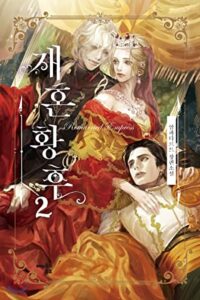 In the Eastern Kingdom, People lived in peace and prosperity as their Empress Navier was kind, intelligent, and perfect in all manners. She belonged to the Troby Family, famous for providing the Kingdom with ideal Empresses for a long time. Navier got married to Sovieshu, the Emperor of the Eastern Kingdom. Together, they worked for the prosperity of the Kingdom. However, things changed when Emperor Sovieshu brought in a lover and demanded a divorce from Navier. Surprisingly, she agrees but announces her remarriage to Prince Hainley of the Western Kingdom.

The whole Empire, including Sovieshu, is surprised by her bold announcement. As a remarried Empress, what will be Navier’s course of action? Will she let her husband do as he pleases, or does she have another plan in mind?

2. The Princess Imprints a Traitor By Lee Rinbi, COPIN, and Yeondam 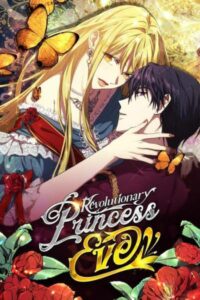 The Kingdom of Hadellamid used their extensive knowledge of alchemy to produce homunculi and made them slaves. However, eventually, homunculi together started a rebellion and killed all members of the Imperial Family. Michaelis Agnito, the homunculi leader, took the 8th Imperial Princess Rosenite Nadia as her wife and established a new rule. The 7th Imperial Princess Evenrose watched this whole tragedy and regretted her decision of not taking any action against the cruel policies of the Royal Family.

Her own half-sister Rosenite compelled her to drink poison to escape execution. However, instead of dying, Evenrose finds herself eight years back in time. With this opportunity in hand, she decided to make Michaelis fall in love with her to prevent the downfall of her kingdom and beloved ones.

1. Elixir of the Sun By Kon, One, Solddam, and Song Yi 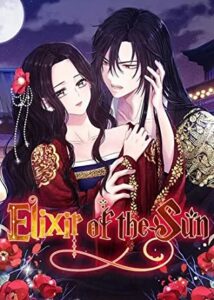 If I have to name the best historical romance Manhwa to read in 2022, then Elixir of the Sun is definitely the right answer, as it has the perfect storyline depicting the perfect vibes of romance set in historical times.

In Ganak Village, People with healing powers live and are commonly called as Siyo. Their produced medicine fetches high prices across the continent as various nations continue to engage in wars. Bayan is a young girl born as a dark Siyo, special beings that can heal themselves but cannot heal others. The villagers treated Bayan harshly and even bullied her from time to time.

On the other hand, the Great Sun Emperor Dhan continued murdering his concubines in rage as God put a curse on people belonging to the Sun Clan. When the cruelties of villagers reached critical levels, Bayan decided to leave the Village and become the wife of Emperor Dhan. This insane decision of Bayan might change the world and even the bloodthirsty Dhan.