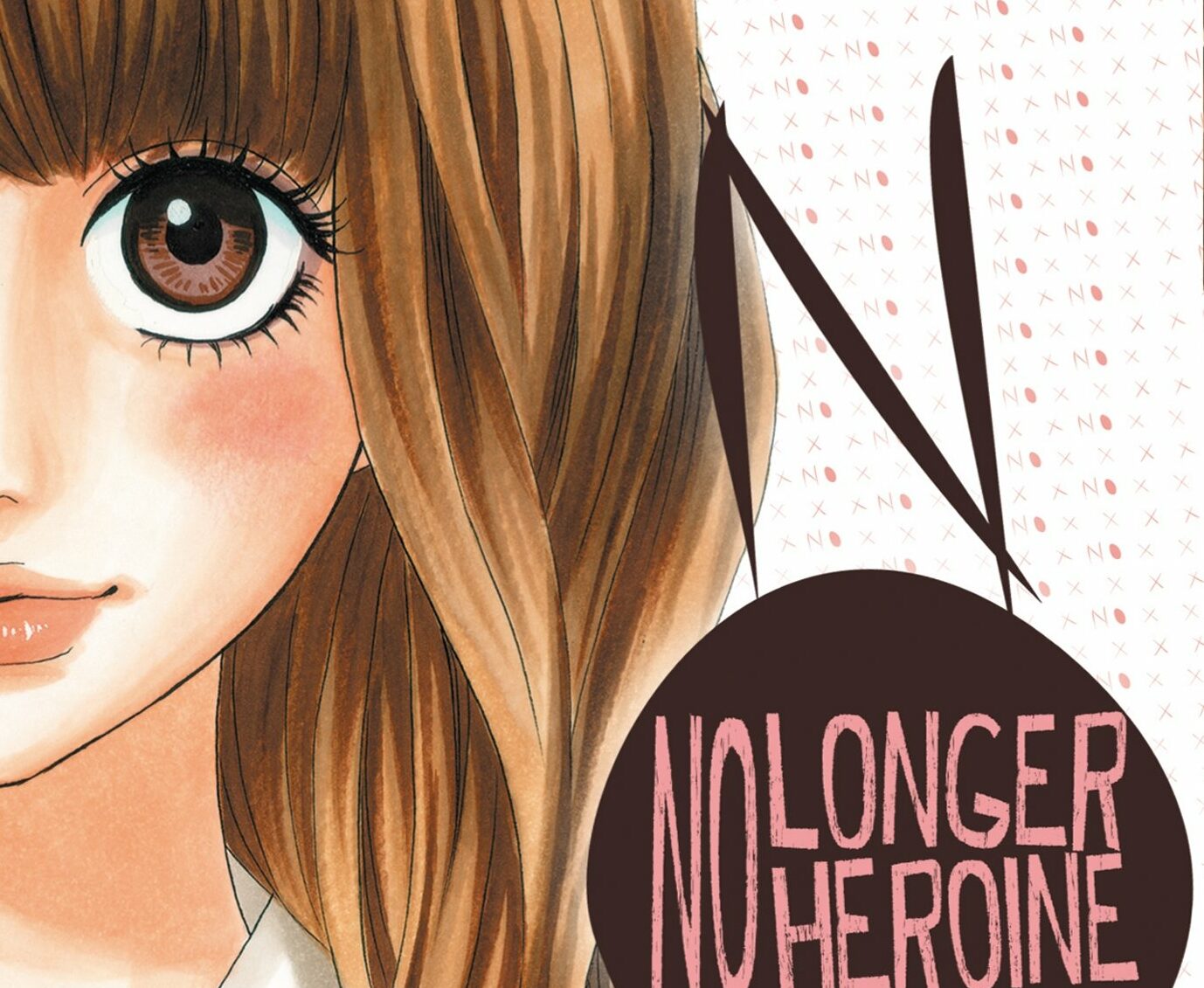 Let’s be real, no month is complete without manga. Plus, with summer about to say goodbye for a couple of months, we want more than a few manga titles to keep us company. Especially while seeing autumn at its best. September 2022 is a bit special when it comes to manga. We’ve got both returning superstars on top of rookies making their debut. But no need to be confused by any means. We’re here to give you 5 of our favorite picks that would keep you busy during this ‘subtember’ month. So, sit back, relax and let the names roll in!

The movie took the world by storm back in the day. It’s about time we relive this unique take on romance that Yoshitoki sensei has brought forth. Shouya and Shouko are going to make you relive all those memories. Bullying is bad but when one wants to make every effort to redo the future affected by his past, shouldn’t he be forgiven? Let’s continue where the first volume left off and witness the characters all grown up this time around. It comes out September 13th!

We’ve heard the name, ‘Nigen Shukkaku’ or ‘No Longer Human’ more than a million times already. A true masterpiece by Osamu Dazai sensei. But this bad boy from Bessatsu Margaret is finally coming out this 13th! Hatori has always assumed herself to be the star of the show.

Even though her crush Rita has a bunch of girls revolving around him, she always considers herself to be the ‘one’. But reality isn’t her ally since with Rita getting attracted by someone totally unexpected, how will our protagonist tackle the situation? Let’s see this September 13th!

We’ve all been wanting for the ‘year 2’ volumes to come out ASAP. With the anime’s second season on air right now, this one’s sure to sell well. A new year brings a new set of faces, a plethora of mysteries in addition to suspense that has been defining the series for quite some time now. Mark your calendars as the volume comes out on September 20th!

Finally! Kishibe Rohan fans have been dying for this for a couple of decades now. Trust me, the guy and his heaven’s door made a lot of people watch the ‘diamond in unbreakable’ part for its entirety. Witness him putting his stand to its best use in this spin off. Plus, with unique stories and characters being featured, fans of the mangaka don’t want to miss out on this one. It’s available for you to cop this September 27th!

I’m going to be a bit biased here and have the throne be taken by my favorite ‘Afternoon’ magazine manga of all time. Last year’s anime adaptation sure added a lot more fans to the family. But we all know that it’s actually the manga that makes art do the talking. Follow this beautiful journey as the paperback comes out this 20th! Getting these volumes has been getting quite hard as of lately. Better be quick and grab a copy ASAP!

So, these were the 5 manga volumes in September 2022 that you have to keep an eye out for. To be honest, compiling the list has been a nightmare. There are so many good titles like ‘Mashle’ and ‘Arslan Senki’ coming out this month as well. So be sure to do some homework so you know what you’ll be spending those bucks on!

Modern Villainess: Its Not Easy Building a Corporate Empire Before the Crash (Light Novel) Vol. 2 (October 18, 2022)