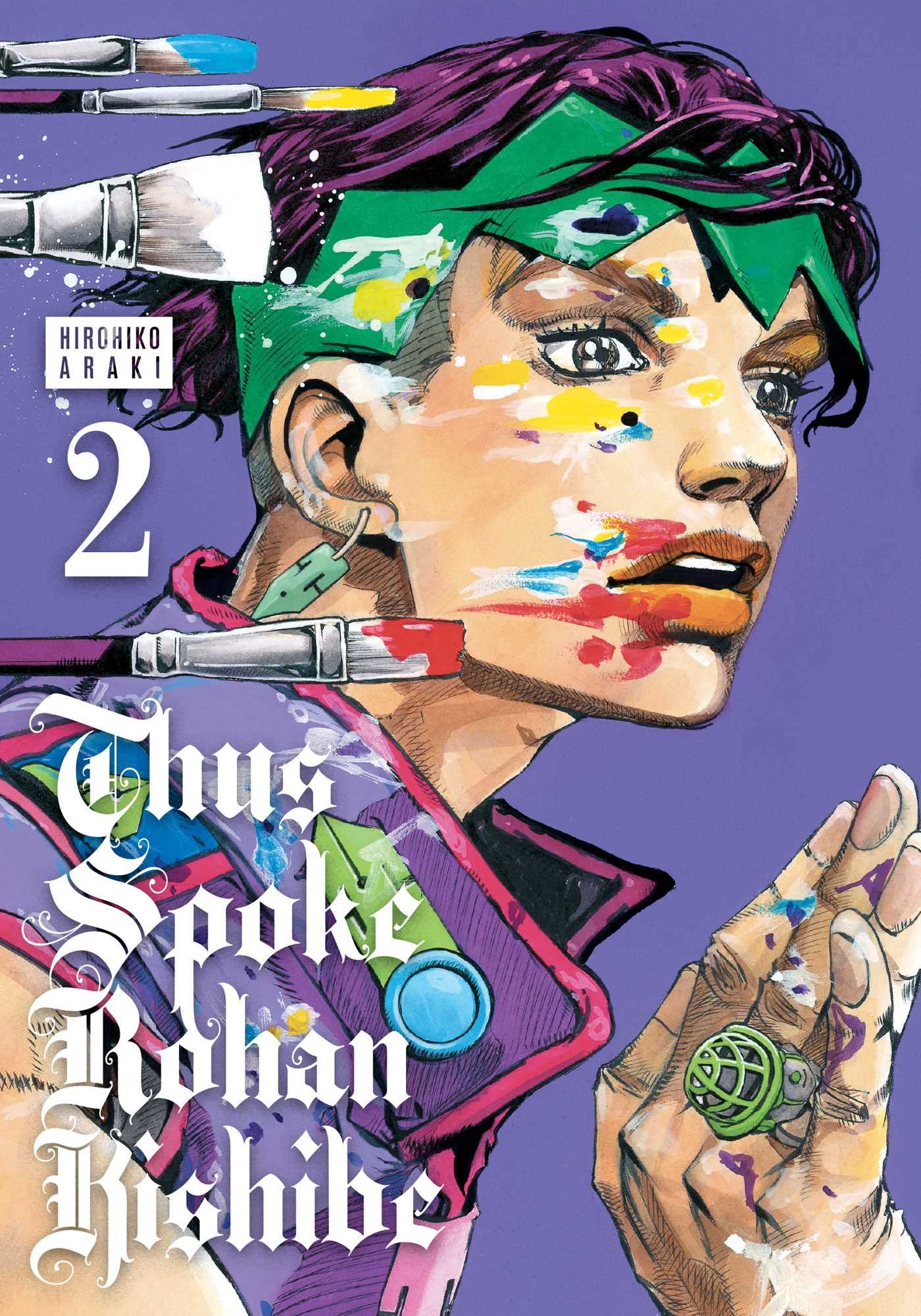 When Does Thus Spoke Rohan Kishibe, Vol. 2 Come Out? 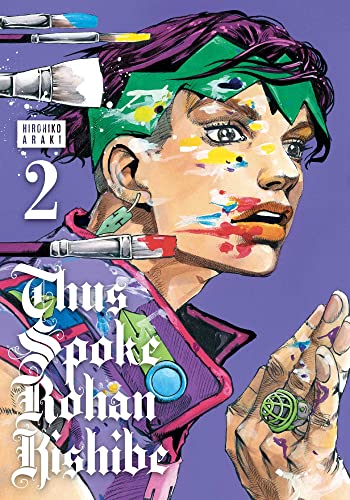 JoJo’s Bizarre Adventure is a groundbreaking manga famous for its outlandish characters, wild humor, and frenetic battles, and this spin-off featuring the popular Rohan Kishibe continues the tradition!

You wanted more Rohan Kishibe and you got him! First introduced in JoJo’s Bizarre Adventure: Part 4–Diamond Is Unbreakable, Rohan finally stars in his own series! The moody manga artist has left the world of Stand battles behind, but now monsters of all sorts have elbowed their way into his life. The thrills continue in this second volume of standalone tales!