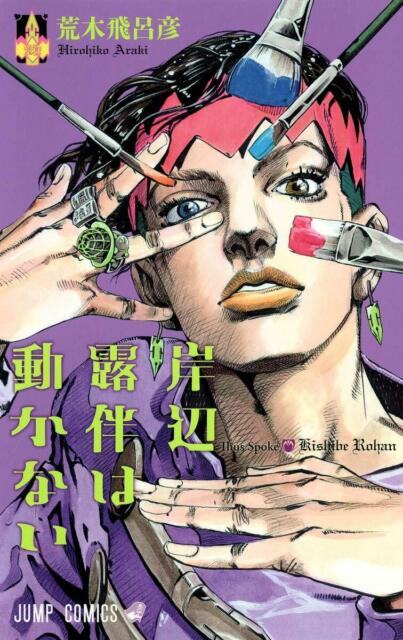 When Does Thus Spoke Rohan Kishibe Vol.1 Come Out?

JoJo’s Bizarre Adventure is a groundbreaking manga famous for its outlandish characters, wild humor, and frenetic battles, and this spin-off featuring the popular Rohan Kishibe continues the tradition!

Debuting in the same deluxe hardcover format as the hit JoJo’s Bizarre Adventure manga is a standalone series featuring everyone’s favorite manga artist, Rohan Kishibe! Rohan has freed himself of Josuke Higashikata, but that doesn’t mean his life is going to be easy! No, now the supernatural has come knocking, and Rohan must contend with an all-new level of bizarre adventure…