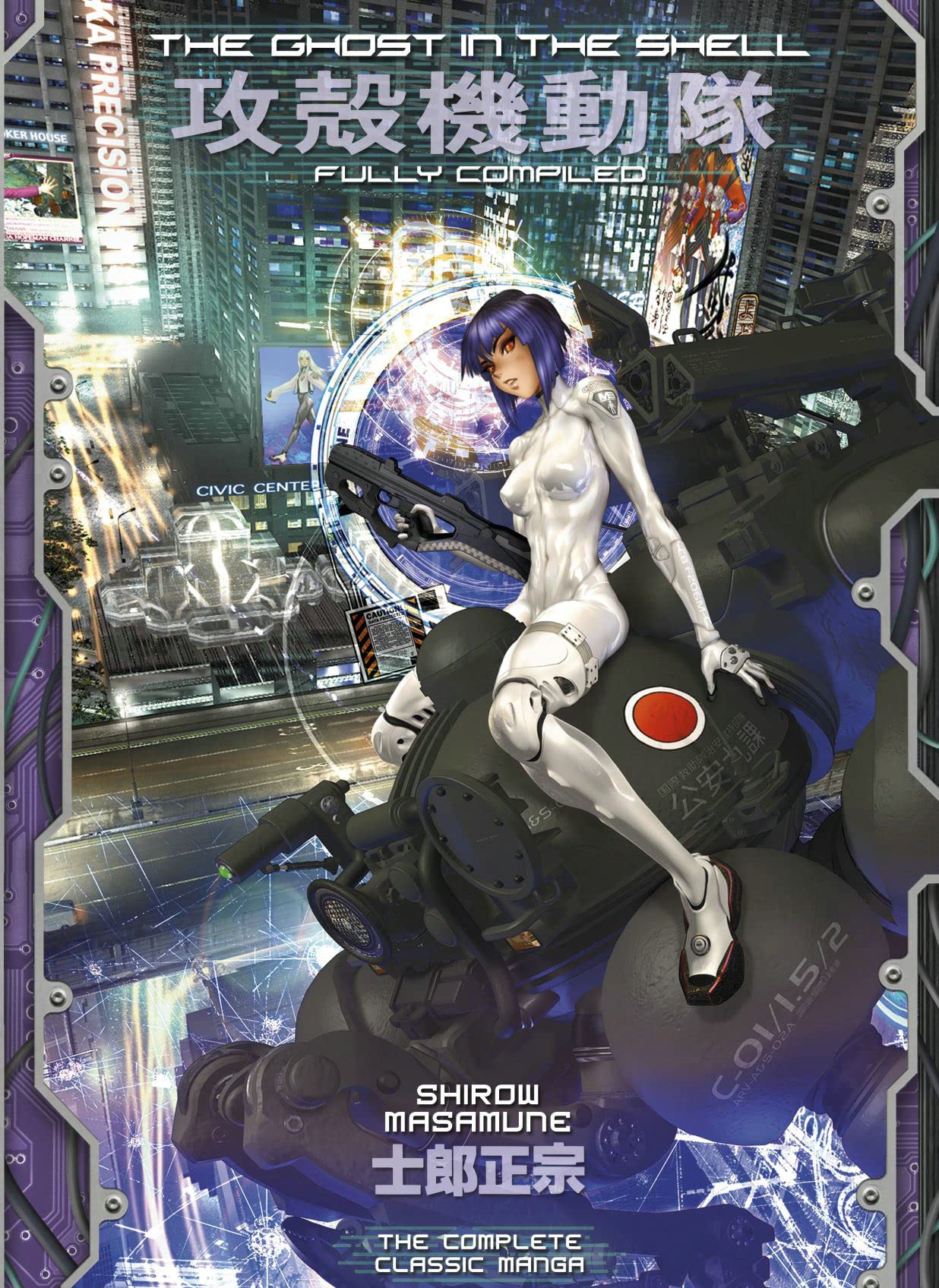 Manga: The Ghost in the Shell Fully Compiled Edition

When Does The Ghost in the Shell: Fully Compiled Edition Come Out? 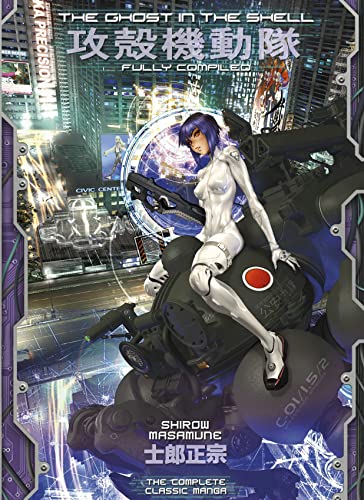 The Ghost in the Shell: Fully Compiled Edition Synopsis

Includes in one large hardcover volume:

The Ghost in the Shell (1991)
Deep into the twenty-first century, the line between man and machine has been blurred as humans rely on the enhancement of mechanical implants and robots are upgraded with human tissue. In this rapidly converging landscape, cyborg superagent Major Motoko Kusanagi is charged to track down the craftiest and most dangerous terrorists and cybercriminals, including “ghost hackers” who are capable of exploiting the human/machine interface and reprogramming humans to become puppets to carry out the hackers’ criminal ends.

The Ghost in the Shell 2: Man-Machine Interface (2001)
March 6, 2035. Motoko Aramaki is a hyper-advanced cyborg, a counter-terrorist Net security expert, heading the investigative department of the giant multi-national Poseidon Industrial. Partly transcending the physical world and existing in a virtual world of networks, Motoko is a fusion of multiple entities and identities, deploying remotely controlled prosthetic humanoid surrogates around the globe to investigate a series of bizarre incidents. Meanwhile, Tamaki Tamai, a psychic detective from the Channeling Agency, has been commissioned to explore strange changes in the temporal universe brought about by two forces, one represented by the teachings of a professor named Rahampol, the other by the complex, evolving Motoko entity. What unfolds will all be in a day’s work—a day that will change everything, forever.

The Ghost in the Shell: Fully Compiled Edition Release Date