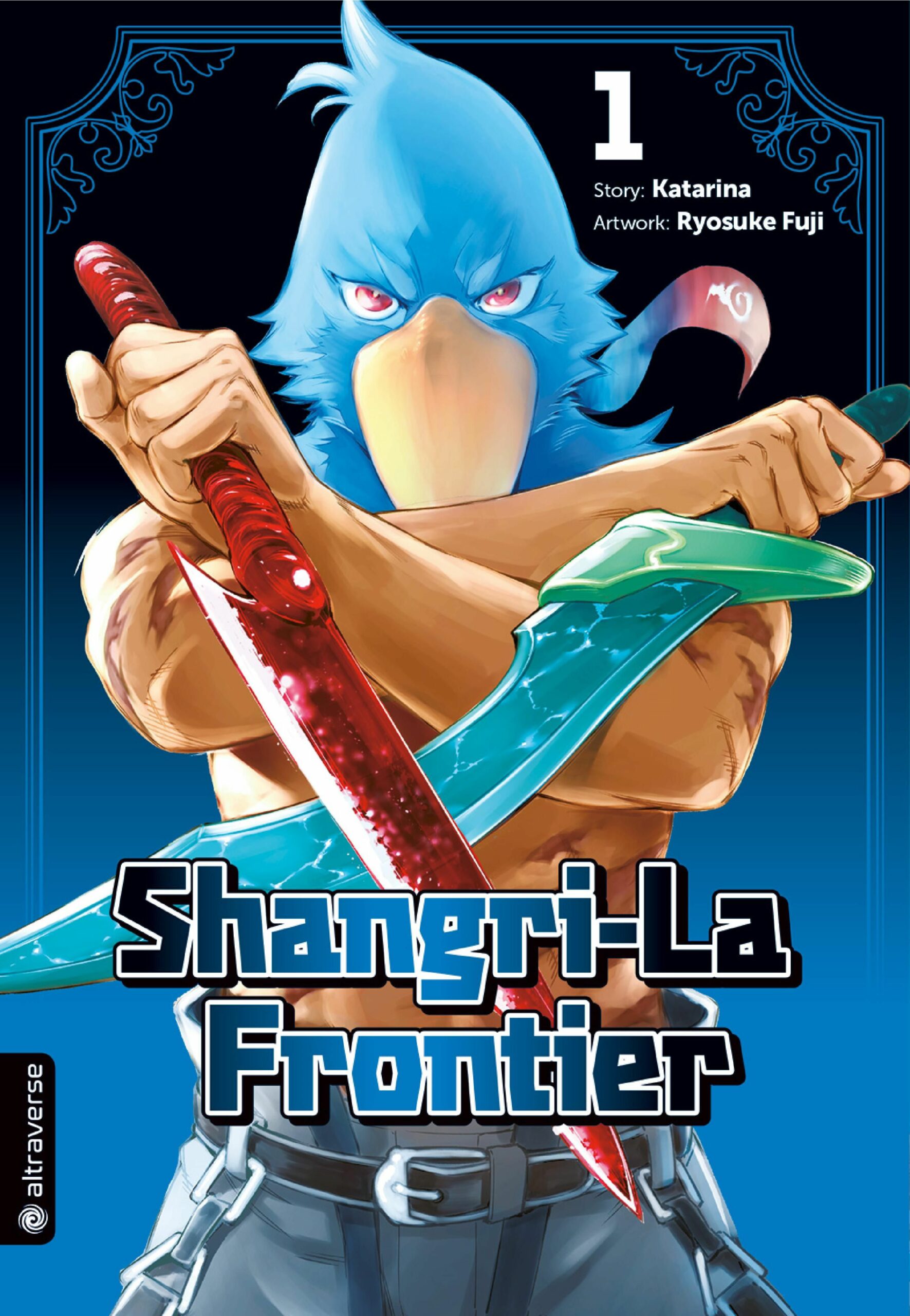 When Does Shangri-La Frontier 1 Come Out?

A fast-paced, irreverent adventure for fans of isekai and RPGs! High schooler Rakuro loves hunting down “trash games,” but one day he decides to play a AAA VR game called Shangri-La Frontier instead. He creates a character with a bird head, skips the cutscenes and jumps right in–but what awaits him in this game is different from anything he’s ever faced…

Second-year high school student Rakuro Hizutome loves nothing more than finding so-called “trash games” and beating the crap out of them. When he decides to change things up by playing a new, “god-tier” VR game known as Shangri-La Frontier (a.k.a. SLF), he does what he does best: min-maxes, skips the prologue, and jumps straight into action! Rakuro may be a seasoned gamer, but a meeting with an old rival will change the fate of every SLF player forever.

Clad in nothing but shorts and a bird mask, Rakuro (player name: Sunraku) launches into the world of SLF. Things are going well at first as he takes down a goblin, a bunny, and even a python. But then Sunraku comes up against a huge, hard-hitting wolf known as Lycagon the Nightslayer. Will Sunraku’s years of “trash game” experience be enough, or is he about to suffer a rude awakening just a few hours into his SLF adventure?