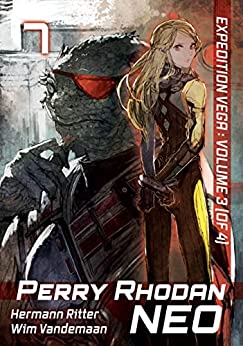 When Does Perry Rhodan NEO: Volume 7 Come Out? 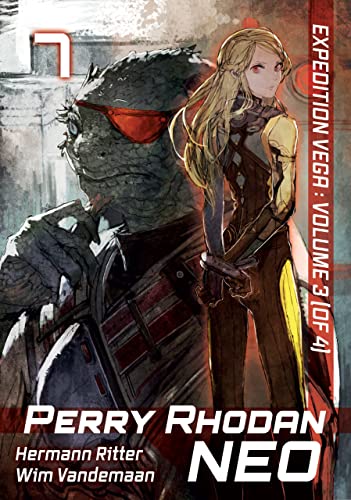 The Terrans are finding the universe even more alien than expected. Trapped in the Vega system where the bizarre is commonplace, anything seems possible, and a handful of humans are about to prove it by launching the wildest escape plan imaginable.

Trapped in the Vega system, the Terrans are finding the universe even more alien than expected. They encounter winged people, an organic building, and—at last—the Ferrons’ three-eyed ruler. When the Topsidans demand surrender, Kakuta hatches a plan to turn the tide with his teleportation ability. But what role do the planet’s mysterious, revered creatures known as “giants” have to play?

Elsewhere, Rhodan meets an elderly Arkonide who has been waiting in a crumbling base for millennia, hoping his commander will one day return. Mistaking Rhodan for that commander, he tells a tale that encompasses the war-torn history of the Ferrons and far more besides…

Meanwhile, Bull and his companions remain prisoners of the Fantan. But with Gucky, their sardonic alien cellmate, they hit on the best possible way to pass the time and create an escape attempt: musical theater! They may not have a script or know all the words, but their performance of The Pirates of Penzance is sure to be a hit.