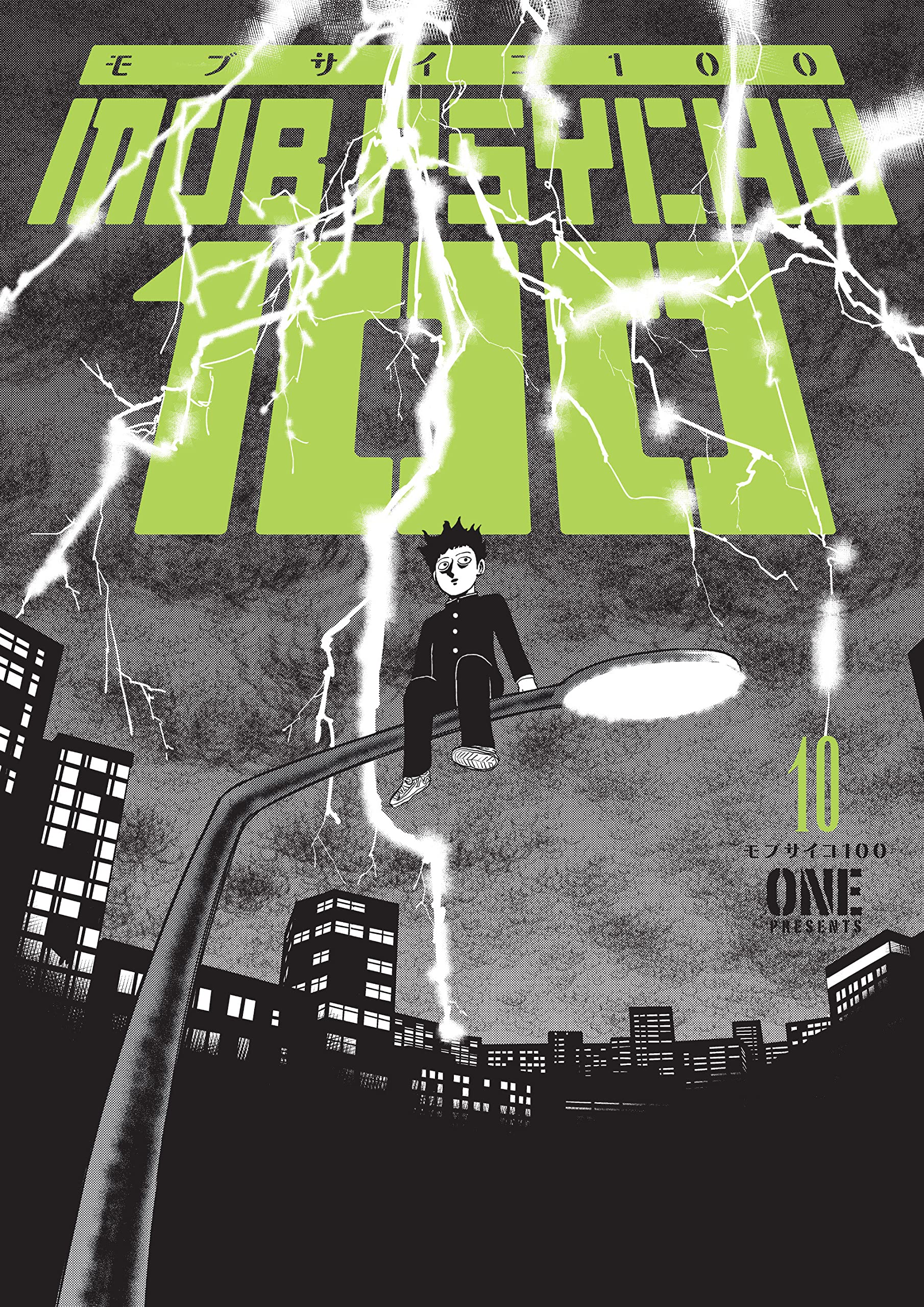 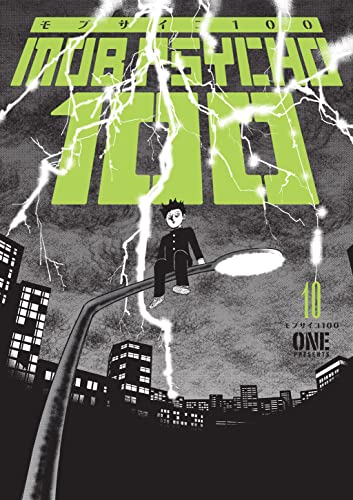 From the creator of One-Punch Man!

Mob struggles hard through his first marathon, nearly making it all the way before passing out! He doesn’t feel too bad headed back home…but finds while he was gone, something terrible has happened there.

If Mob believed he was through with the shadowy organization Claw, he was wrong…and with Mob’s emotions and strength at max, it’s superhuman war in the streets as Claw plans a terrorist attack the authorities can’t stop—because it’ll be carried out by psychic power!