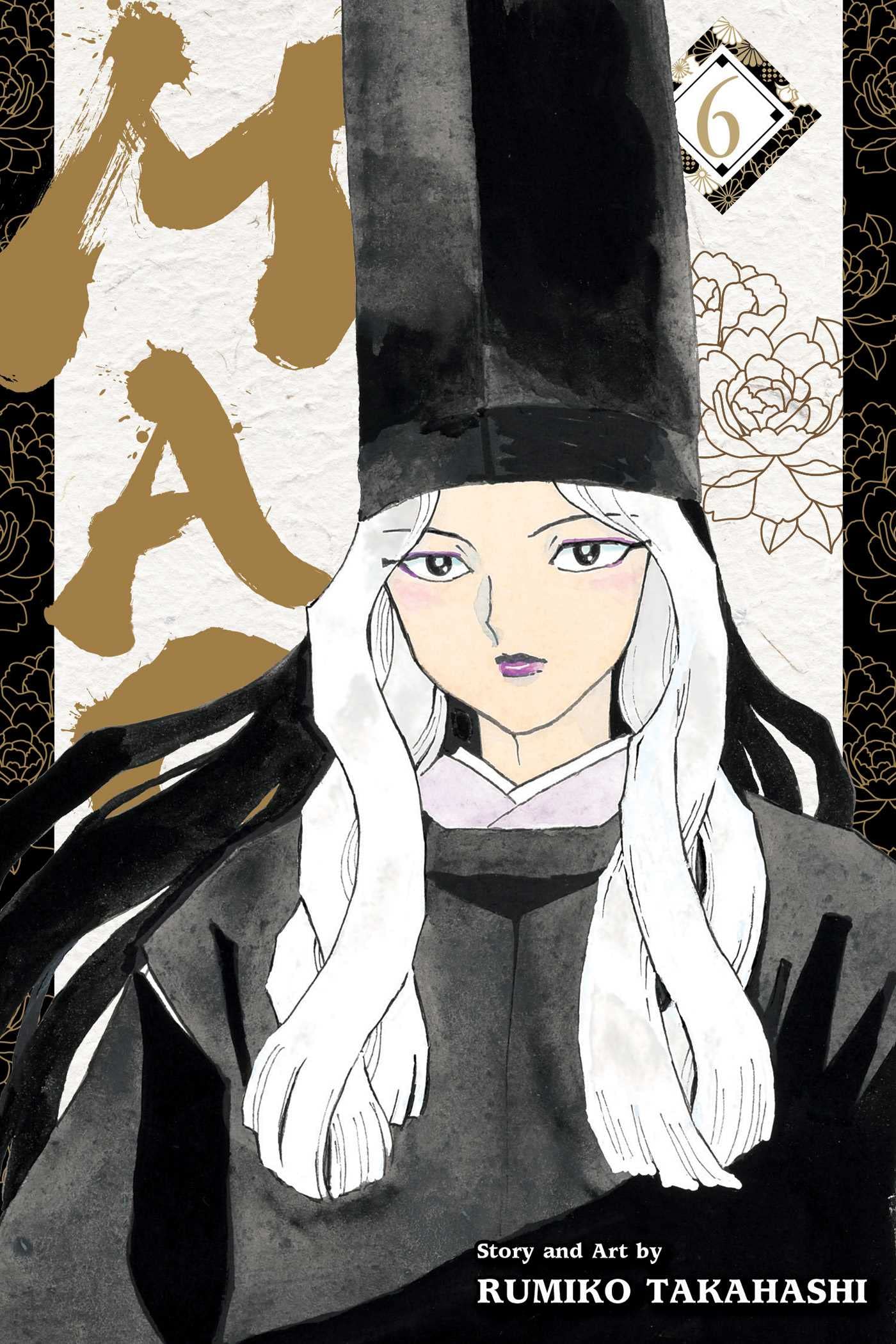 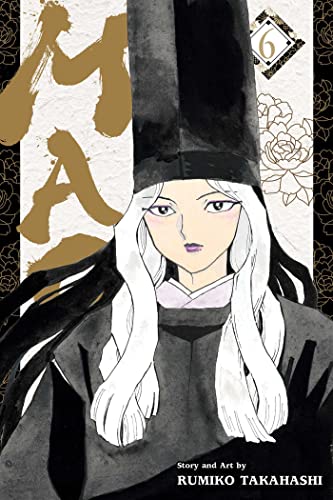 When Nanoka is transported back in time to a supernatural early 20th century, she gets recruited by aloof exorcist Mao. What thread of fate connects them? Together, they seek answers…and kick some demon butt along the way!

The reason for Shiranui’s bitter grudge against Mao is revealed. And now he demands that Mao give him the Taizanfukun spell, which has the power to control life spans. But Shiranui isn’t the only one who wants it! Then, when the gang floats theories about the origin of Byoki and his powers, Nanoka recruits Shiraha again to help with her research in the present day. Will Shiraha’s crush on Nanoka ever be requited, or does she only have cat eyes for Mao? Plus, the attack that left the scar under Mao’s eye!