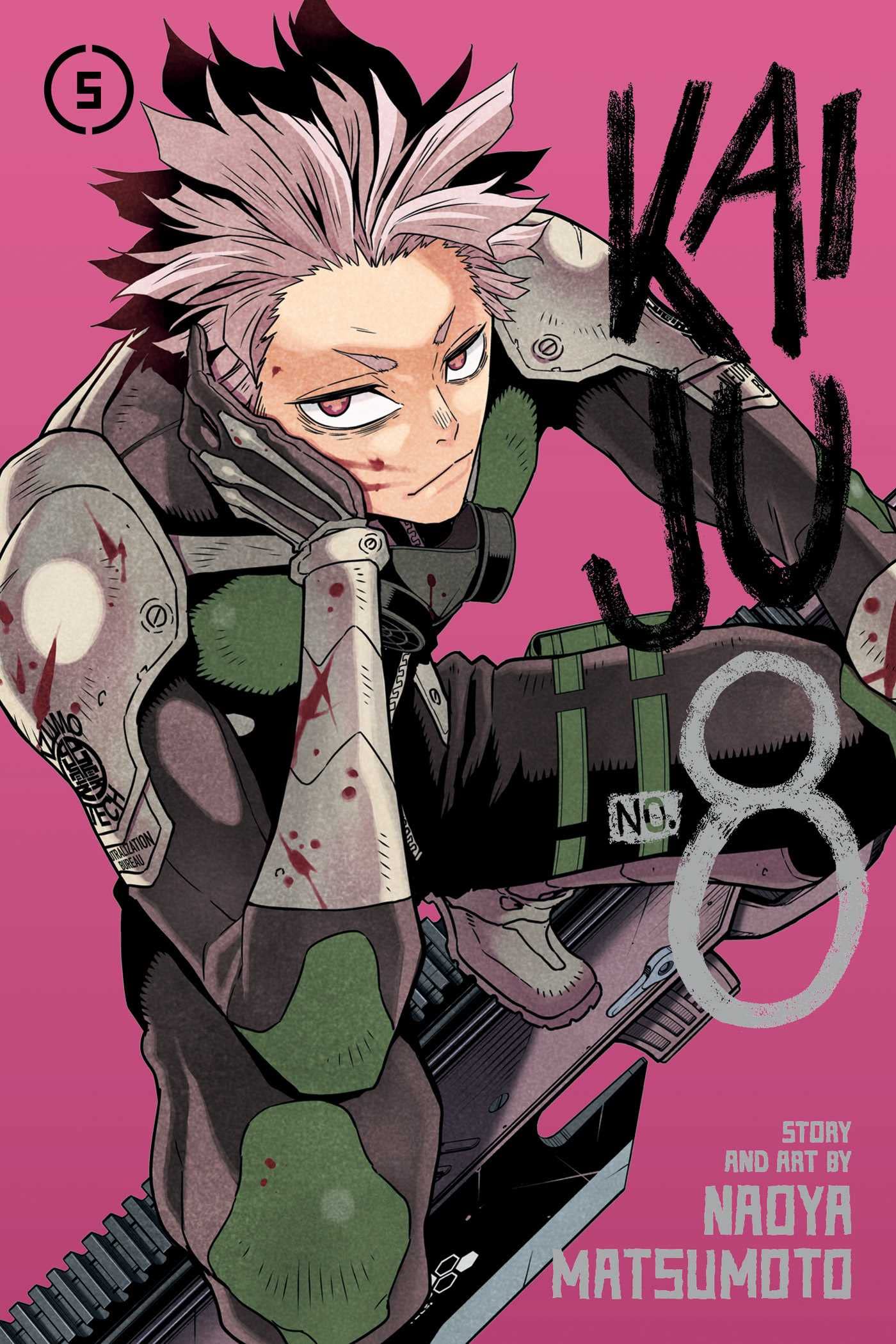 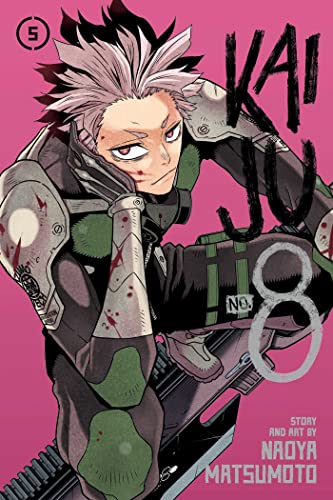 Kafka wants to clean up kaiju, but not literally! Will a sudden metamorphosis stand in the way of his dream?

With the highest kaiju-emergence rates in the world, Japan is no stranger to attack by deadly monsters. Enter the Japan Defense Force, a military organization tasked with the neutralization of kaiju. Kafka Hibino, a kaiju-corpse cleanup man, has always dreamed of joining the force. But when he gets another shot at achieving his childhood dream, he undergoes an unexpected transformation. How can he fight kaiju now that he’s become one himself?!

The Defense Force has taken Kafka into custody and has plans to dispose of him. Kafka attempts to plead his case with Director General Shinomiya, wielder of the mighty Kaiju No. 2’s power and the person lauded as the strongest in Defense Force history. But when Kafka’s pleas fail to move the director general, he winds up facing him in combat! What’s more, he starts to lose control of his kaiju form! Can Kafka keep it together long enough to save his own skin?