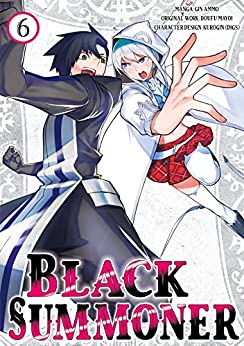 When Does Black Summoner Volume 6 Come Out? 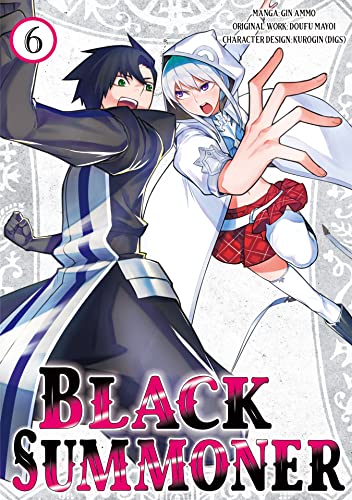 After saving the Village of Elves, Kelvin is offered a promotion to Rank S and soon learns that the festivities involve fighting a fellow Rank S adventurer! Despite having reached the top, he continues to seek new power and challenges!

After saving the Village of Elves from the Trycenian invasion, Kelvin is approached by Leonhart Gaun, the king of Gaun, who starts off by saying that he acknowledges Kelvin as a Rank S adventurer.

Soon after, Kelvin finds out that as part of the festivities held in honor of his promotion, he will have to fight a fellow Rank S adventurer, “Ice Princess” Sylvia.

Despite having already reached the pinnacle of the adventuring world, this battle junkie continues to seek more power and new challenges, sharpening his claws in preparation for his upcoming encounter with true strength.

Join this black-clad warrior for a stunning spectacle in this sixth volume of his epic journey!