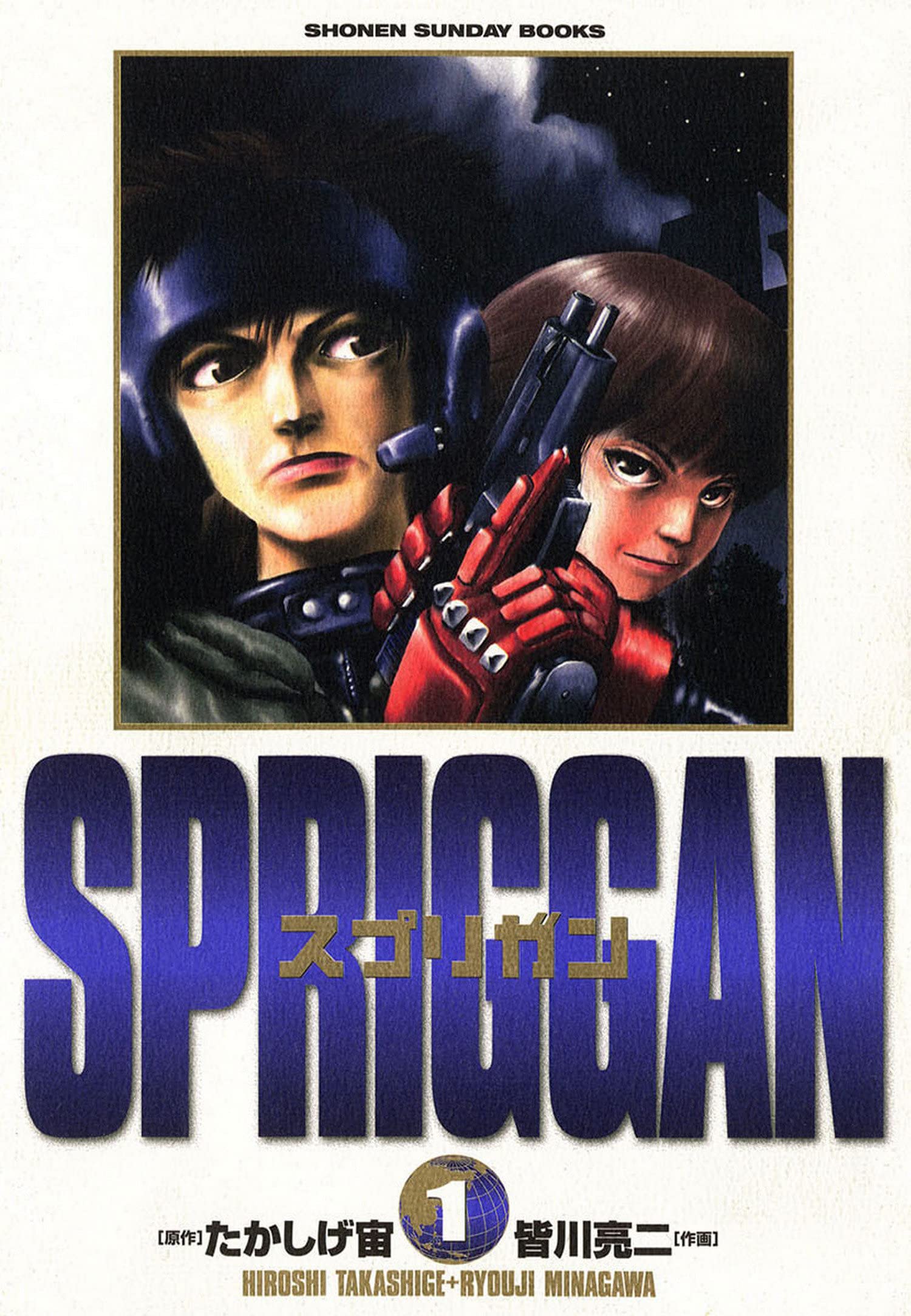 When Does SPRIGGAN: Deluxe Edition 1 Come Out? 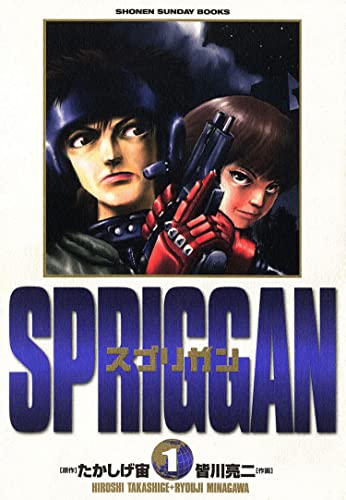 The classic action-adventure manga of super spies and ancient relics that inspired the 1998 anime film and the 2022 Netflix Original anime series!

In the waning years of the Cold War era, national governments and paramilitary forces are in a race to uncover the relics of an ancient civilization that once ruled the Earth. The technology holds seemingly miraculous powers, but in the wrong hands, this power could spell disaster. Only the ARCAM Corporation’s elite special operatives, the SPRIGGAN, have what it takes to stand up against an international rogue’s gallery of power-hungry cyborgs and gunmen who covet ultimate power. Brash and fearless Ominae Yu, a teenage SPRIGGAN equipped with ARCAM’s strongest power armor, will do whatever it takes to keep the past’s forbidden legacy buried away!

This classic manga first released in the late 1980s–which inspired a beloved anime film in 1998, and a Netflix anime series in 2022–is finally being released in its entirety in North America in this beautiful English-language release. Each deluxe omnibus is 600+ pages long and contains a color illustration gallery.