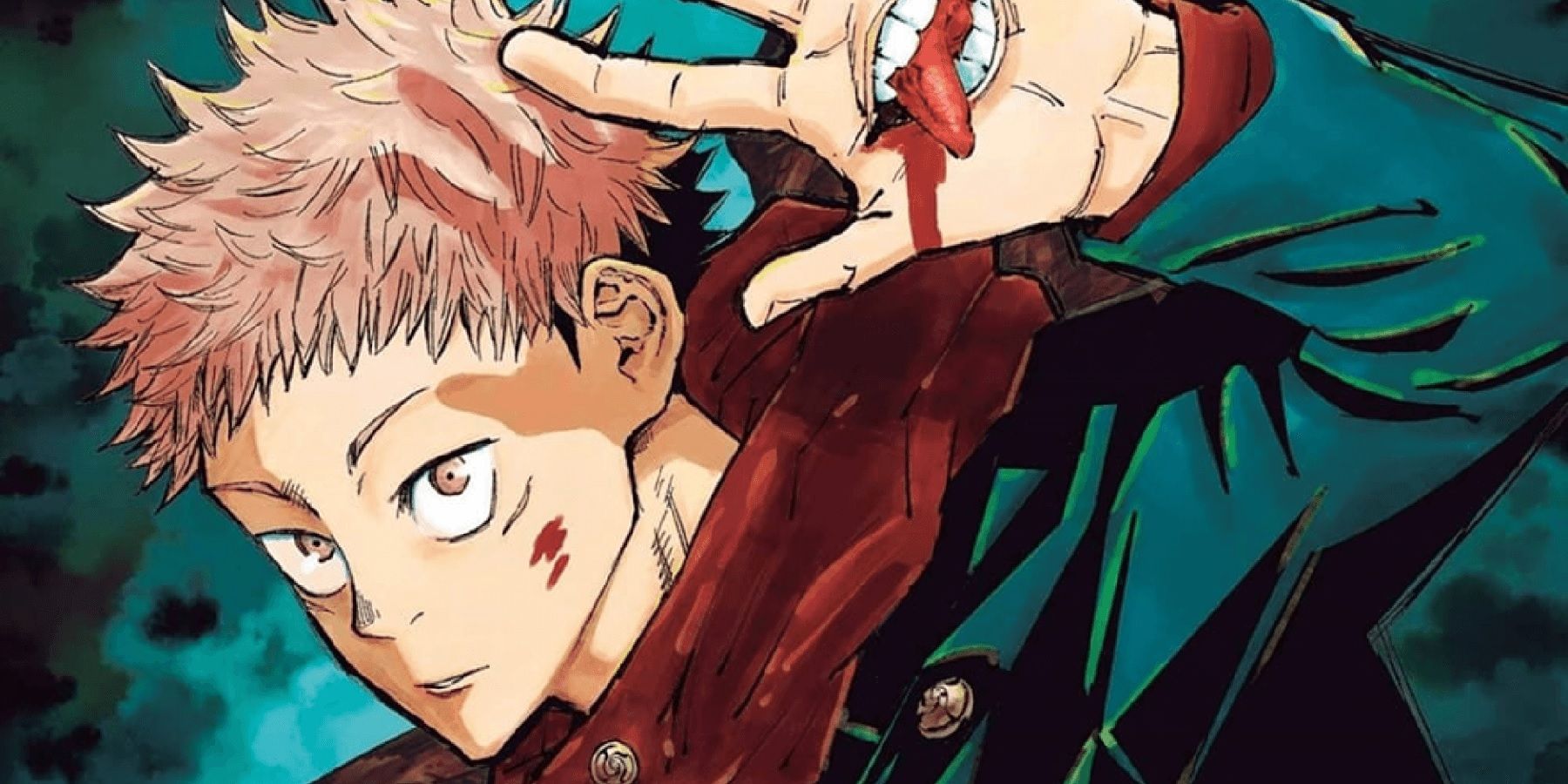 With the beginning of the new year, manga comics fans are wondering what 2022 has in store for them. But before starting to dive into the future, let’s analyze what 2021 left us. We must admit that, despite the difficulties related to the pandemic, 2021 was a good year for some ongoing series that gained a lot of popularity, as well as for new series that debuted in Japanese magazines. Let’s see what the best manga comics of 2021 are!

It’s impossible not to mention the Shonen Jump manga that had the most successful growth in the last period. Of course it’s Jujutsu Kaisen! Thanks to its animated adaptation and the prequel movie that debuted in Japanese theaters in December, the sales of the volumes increased by 10000%. It’s a well deserved success for a good series with charismatic characters and a mind-blowing plot.

One of the most legendary manga we have ever heard of has reached an important goal in 2021. In fact, last September the 100th volume of One Piece was published! It’s a formidable record for the most loyal fans of the series, who have witnessed another important milestone, that is the 1000th episode of the animated adaptation! These are incredible achievements for this amazing franchise.

Other significant ongoing titles which had a popularity boost in the last year are Boruto: Naruto the Next Generations, that experienced a high-impact plot twist in the last chapters, Kaguya-sama: Love is War, that has entered its last story arc, and Monster #8, that broke record after record in terms of sales.

Lastly, there are two seinen manga characterized by a high quality level, that were very appreciated by readers in 2021. These are Vinland Saga and Grand Blue. Thanks to its animated adaptation, the first one gained a lot of popularity and, since it has entered the final narrative arc, the readers are highly anticipating what will happen next. As for the second one, despite the several breaks, the series is one of the top selling ones and very known among the manga comics fans.

Now let’s focus on the series that debuted in Japan during 2021. A manga with a lot of potential is Ayashimon, but, since it was published in November, we can’t still say how its future will be, but we can definitely look forward to its new developments. Next is The Elusive Samurai, the new series by the author of Assassination Classroom. Given the success of the previous manga, it’s natural that this work has a lot of sights set on, and at the moment it is meeting people’s expectations.

Other authors came back with their new works in 2021. While Sui Ishida (Tokyo Ghoul) published Choujin X, a dark-fantasy comic that was able to conquer the public from its first chapter, Nakaba Suzuki (The Seven Deadly Sins) released Four Knight of the Apocalypse, the sequel of his previous work, that keeps the same setting and aesthetics.

Lastly, there is the most promising manga comic of 2021, that is defined by many as a real “masterpiece”. It’s DRCL Midnight Children, a manga based on the novel Dracula that evokes the a gothic horror atmosphere. What makes this manga truly special, leaving aside the incredible art, the well-written plot and the interesting characters, is also the marked feminism and the representation, not only of the LGBT community, but also of disabled people.

Now, all we have to do is wait to see what Manga 2022 releases will bring us!